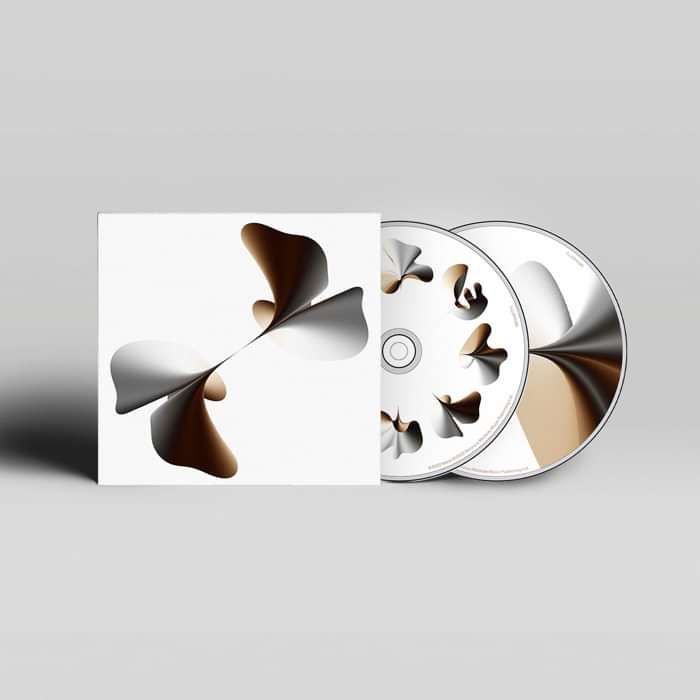 Unspoken Words is accompanied by a visual story which unfolds through 13 short films by a range of visual artists commissioned and directed by Max Cooper, and mixed in Dolby Atmos surround sound by Max and String + Tins.

Pressed to Blu-ray for optimum audio-visual quality and the product also contains a CD of the album, crafted especially for the audiophiles and collectors.

Product made in Germany by Pure Audio.