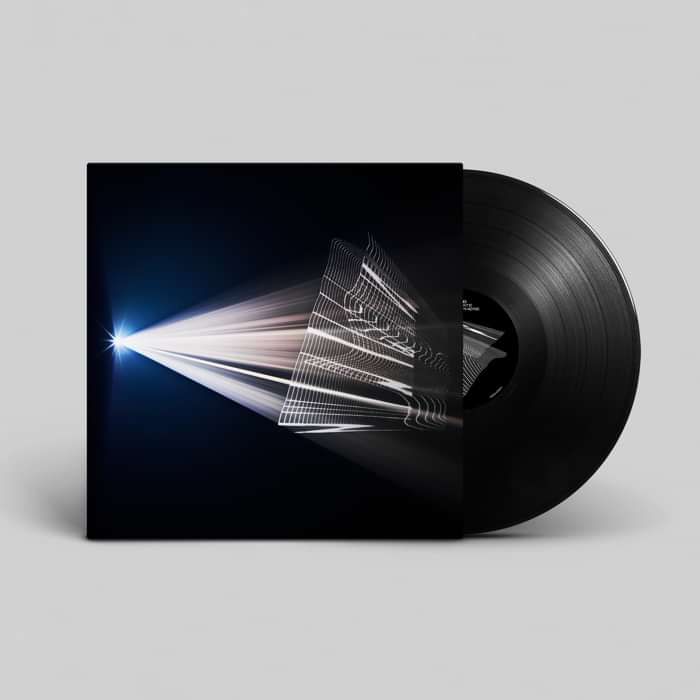 Produced in his studio in Brighton, UK, the album is an immersive nine-track masterstroke covering the gamut of electronica, techno, breakbeat, bass and IDM, fit for clubs and home-listening alike.

The project was born in the early stages of 2021. With little outside stimulation to draw inspiration from, Banks invested in new gear including a Moog Matriarch, DFAM and a host of Eurorack Modules - and set about immersing himself in the possibilities of his new semi-modular synths.

In ‘Projections,’ Banks creates an immersive world to get lost in, typified by the ambient opener, ‘Transitions’, where he builds up a dreamy ocean of sound. ‘Into the Realm’ sees the artist set the scene for the off-kilter album landscape to follow, as modulated synth patterns ricochet throughout.